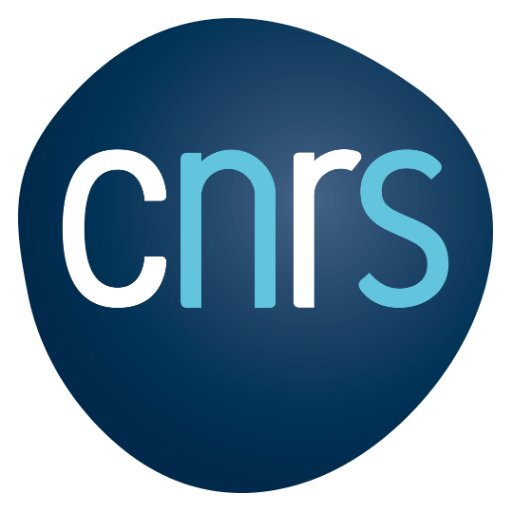 Description of the thesis topic

Understanding the non-equilibrium dynamics of interacting quantum systems is one of the great challenges of 21st century physics. In particular, it is difficult to predict the dynamics of such systems by numerical simulations, even on the most powerful (classical) computers. Recently, a new approach has been adopted, opening innovative and promising ways to solve these problems: designing "quantum simulators", i.e. artificially designed quantum systems, which are both very flexible (with a large space of controllable parameters) and obey the same type of Hamiltonian that we want to study. By doing so, one can probe their behavior in well-controlled situations, the first step to understanding their underlying physics.

In this thesis, the successful candidate will study the physics of Bose-Einstein condensates (a very cold ensemble of identical atoms which, in certain situations, behave like a single particle), to perform quantum simulations of condensed matter problems, especially those related to disordered crystals. Disorder has a profound impact on quantum systems [1], for example: its presence can either turn a common metal (conductor) into an insulator, or turn a very poor insulator into a superconductor at fairly high temperatures. Disorder is also relevant for many other physical systems - such as in the fields of mesoscopic physics, optics, acoustics, etc. The introduction of magnetically tunable interactions, via the so-called Feshbach resonances, can create correlations between particles and modify disorder effects [3]. Moreover, the control of fundamental symmetries of the Hamiltonian [3], such as spin and time reversal, opens perspectives for the quantum simulation of new phenomena, related to topology and the quantum Hall effect [4].

Depending on the profile of the candidates, the thesis may be oriented either towards experiments (Bose-Einstein condensation device, recently developed in the team) or theory (at the interface with the experiment).

The thesis will take place at the PhLAM laboratory in Villeneuve d'Ascq (Lille) under the direction of two permanent researchers: Radu Chicireanu (in charge of the experiments with a Bose-Einstein potassium condensation setup, recently developed in the group) and Adam Rançon (in charge of the theory of interacting disordered quantum systems).

See more positions at CNRS
Privacy policyCookie policy
Scroll to top
We only use strictly necessary, first-party cookies on this job board. These are cookies that are necessary to deliver this service to you, or are necessary for Quantum Delta NL to understand how it is being used. Read our Cookie Policy.